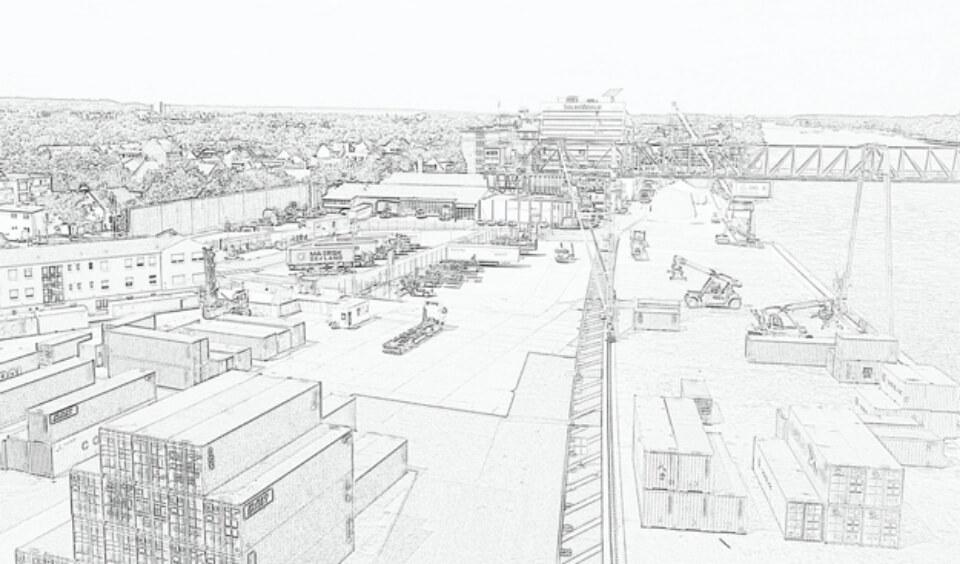 The SGKV maintained a research facility for this purpose. However, the research facility was quickly adapted for military service in the 1930s, since they were found interesting for ordnance purposes. Subsequently, the SGKV was discontinued during the years of war, and later it was re-founded on 9th of December 1948.

Since then SGKV has been promoting the further development of intermodal transport, particularly by active initiation, processing and distribution of information, apart from execution of research on demand for businesses, preparation of national and international standards, clarification and preparation of contributions by Germany to intergovernmental and supranational regulations. In 2008, the research association moved from its long-standing head office in Frankfurt am Main to the Westhafen in Berlin, to also fulfil its function as the expert advisor for policymaking to the Federal Ministry of Transport and Digital Infrastructure (BMVI).